Benozzo Bozzoli’s frescoes, the Procession of the Magi. 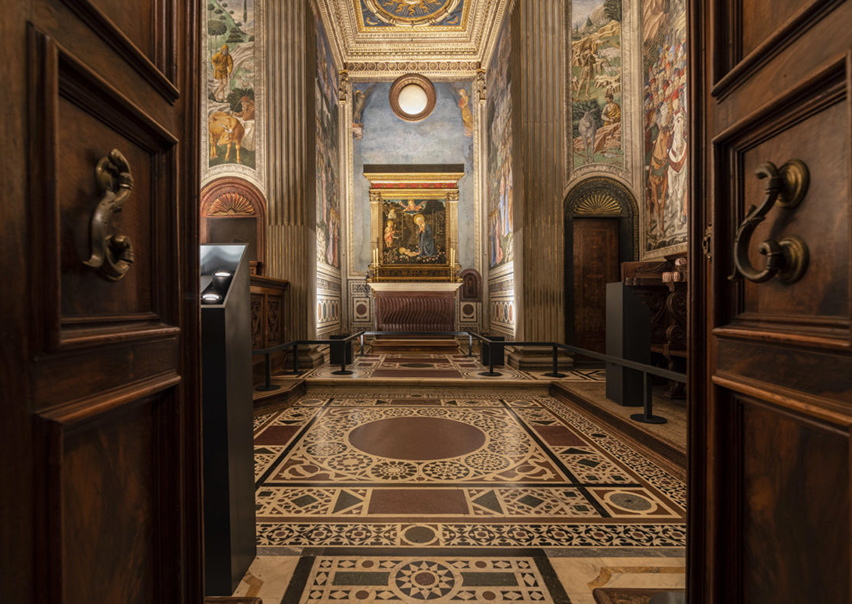 This is the little hidden gem we love to recommend. The Magi Chapel is located in one of the most ancient palaces in Florence, the Palazzo Medici Riccardi. As the name implies, the palace, found on the very central Via Cavour, belonged to the Medici family who started its construction in 1445. The real jewel of the building is on the first floor, the Magi Chapel frescoed by Benozzo Gozzoli in the fifteenth century. It was the private chapel for the Medici where we can still admire the series of frescoes that adorns the entire rooms, depicting the Cavalcade of the Magi to Bethlehem.

15-MINUTE WALK FROM THE HOTEL